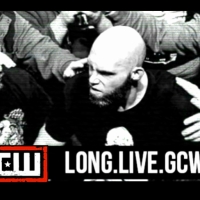 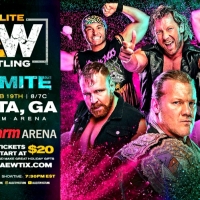 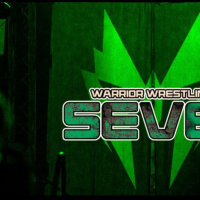 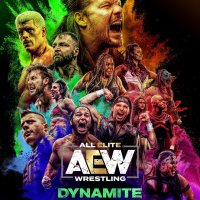 On August 31st, 2019 New Japan Pro Wrestling head to England to host Royal Quest. This show will be live on Fite TV and on-demand via njpwworld in September.