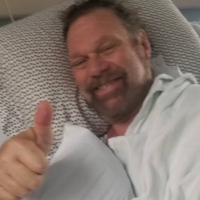 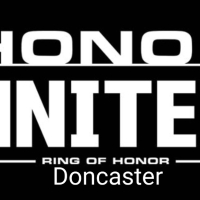 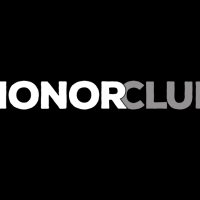 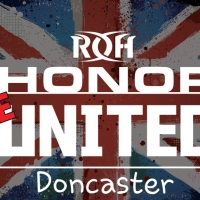 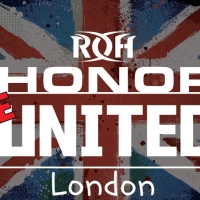 The weekend begins here for WrestleCon and Highspots Wrestling Network with the third annual Supershow, headlined by Will Ospreay taking on Bandido and much more.

See my preview for this show and all of the WrestleCon shows this weekend HERE.

This show is live on Fite TV and will be on-demand via Highspots Wrestling Network, along with the entire WrestleCon Weekend.

Our commentary team for this show is Kevin Kelly & Excalibur.

We are told they are waiting for an ambulance so Road Warrior Animal makes an appearance as an ambassador for wrestlecon. Then Ric Flair comes out to talk guff and keep the fans happy, which worked. Flair gets emotional talking about his daughter, then tells people to have fun and leaves. People seemed happy with that.

We hear about Mark Hitchcock, the Highspots employee that died last year and the man that this show is named after. We hear from his sister and fiancée, then see a tribute video. Very moving stuff.

The Lucha Brothers come out and talk crap about the Young Bucks and claim to be the best tag team in the universe. They say every other team is scared so they will face each other. 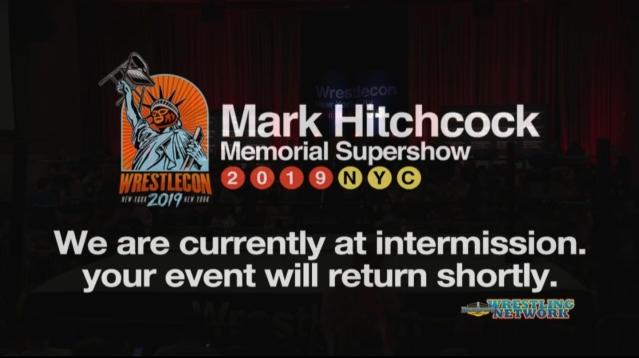 Sometime later, we return from intermission. Then the stream went down.

The stream returns inbetween the Dragon Lee vs Cavernario match.

You can watch this match for FREE on Highspots Wrestling Network.

Bandido vs Will Ospreay