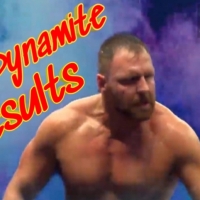 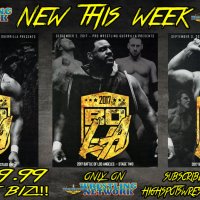 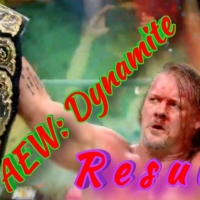 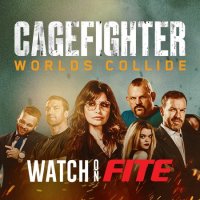 In a press release to altprowrestling, AXS TV has confirmed the coverage will begin this week, less than one week removed from the event.

A rematch match four months in the making, New Japan Pro Wrestling’s EVIL takes on Zack Sabre Jr. on AXS TV’s premiere of NEW BEGINNING IN SAPPORO 2019 this Friday, Feb. 8 at 8pE/5pP, less than a week after it took place in Japan.

Also on this episode is Los Ingobernables De Japon member, Sanada as he takes on the leader of Suzuki-gun, Minoru Suzuki. This will lead to and IWGP Heavyweight Tag Team Championship match from the next night, between LIJ and Suzuki-gun.

Having seen both of these matches, they are both very good and well worth the time to watch of you haven’t already.

AXS TV go on to say:

You can watch the “Sneak Peek” preview for this show below or listen to my coverage of NJPW on the February 4th altprowrestling Audio Update.

Thanks for reading and listening to this, don’t forget you can subscribe for free via email, tweet to me @ProWresMatthew or email me at prowresmatt@gmail.com. You can also follow @altprowres on Twitter. Comments, likes and shares are always welcomed.