This Saturday on July 14th this year’s G1 Climax tournament will begin and go over these 19 days of wrestling with some matches I think could stand out and exceed expectations, some top matches I am really looking forward to, the top wrestlers to watch out for(This should help newer fans) and more so let’s get into it.

The entire Tournament will be Live on njpwworld and for the first time every show will have English Commentary with Kevin Kelly. To subscribe to New Japan World it will cost you 999¥ which is about $9(USD) or £6-7(GBP) and €7-8(EUR) for a one month subscription.

New Japan World works very well on a laptop or Desktop computer via the website and also has the ability to cast to a TV or Chromecast.

New Japan World has new stuff on a lot and some of the stuff is free. The put up a Free match of the week, interviews and more so if you want to get used to the format of New Japan World you can watch some free stuff and see how you like it.

If you are watching on a smart device like a tablet or smartphone you can download the app that lets you cast your screen to devices such as Smart TVs and Chromecast. These apps are not stand alone apps that you sign into like the WWE Network or Ring Of Honor’s app for Honor Club but just a player that allows you to watch on you device and cast. 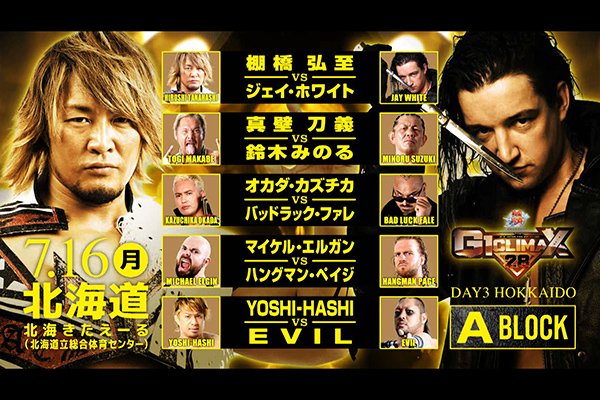 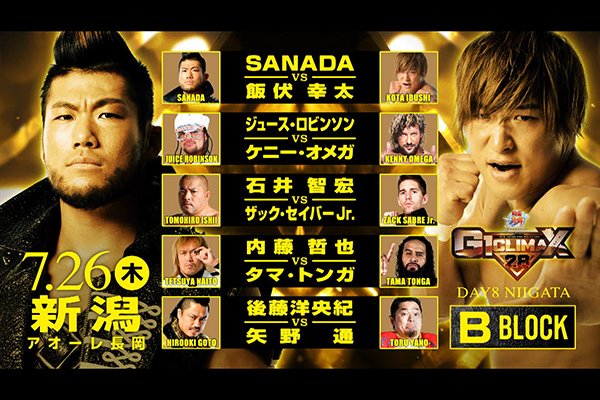 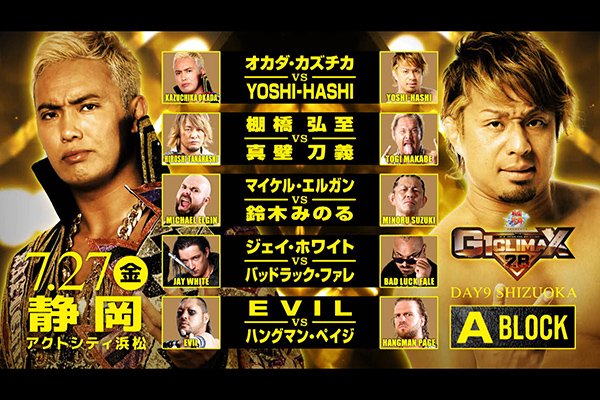 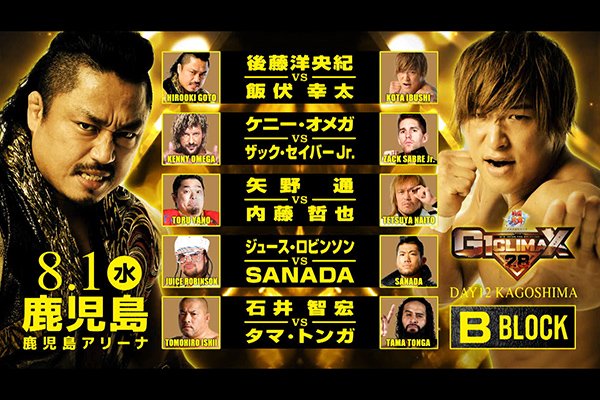 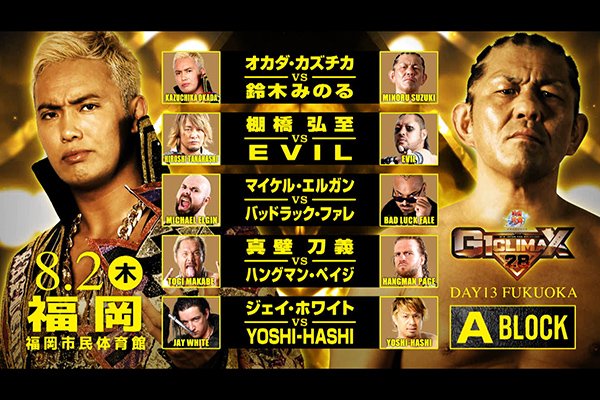 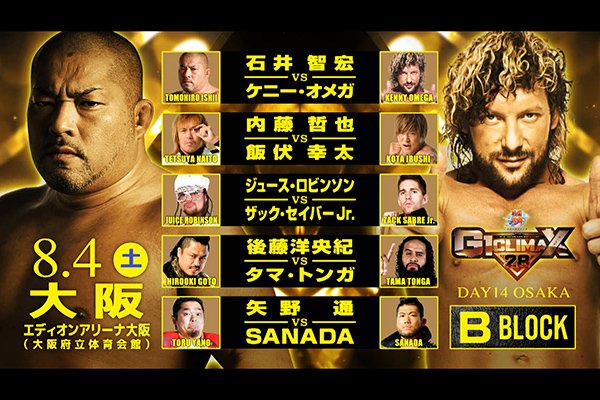 The finals will be held on August 12th in Nippon, Budokan Hall. The two Block Winners will face off in the main event and the winner of that often headlines the Wrestlekingdom show on January 3rd in the Tokyo Dome. This is New Japan’s biggest show of the year and it’s a huge honour to Main Event.

This has been fun and I hope you enjoyed reading this post.
Thanks for reading this and don’t forget to follow this site via Email below. You can also follow me on Twitter @ProWresMatthew or E-mail me at prowresmatt@gmail.com